Yet another birthday has arrived at our house.  Today my dear sweet twins, Aidan & Emily turn 11!  Wow!  Eleven!

Eleven years ago today I got a call from their mom (Tracy) telling me that the doctor was going to perform a C-section.  It was five weeks before her due date.  We promptly loaded ourselves up into our van (Chris, Evan, me and my sister Deb) and road-tripped to Waco, Texas.  We called Tracy from Oklahoma to hear the news that the twins had been born and were doing well.  Emily was on a ventilator, but aside from that, and being slightly small, they were doing well.

When we got to the hospital in Waco we finally had the opportunity to meet Tracy.  Although we had spoken to her several times on the phone, this was the first time we met her face to face.  The twins were in NICU, but doing well.  I will never forget the first time I got to hold them.  Because they were in NICU only two people could visit them at a time and because Tracy had not relinquished her parental rights yet, one of those people had to be her.  So, Tracy and I were each holding one of the twins.  Tracy and I were talking and whichever one I was holding (I don't remember) turned their face to her when they heard her voice.  It was the sweetest thing :-)

Chris, Deb and Evan had to go home after a few days when it became apparent that we wouldn't be able to bring the twins home promptly.  This left me alone in Waco.  Well, actually, I was never alone in Waco because God had sovereignly provided the most wonderful couple to support me during the remaining two weeks that I was there. Joe & Jane were/are gifts from God and the twins adoption story will always include them.  It was they who opened their house up to us to stay in while we were in Waco, even though we had never met them.  They let me cry on their shoulder when my family drove away leaving me in Waco.  They celebrated my birthday with me that year.  They loaned me their car to go back and forth to the hospital.  And it was their dresser drawers that the twins slept in when they were released from the hospital.

The twins were released from the hospital ten days after their birth and then I had to wait another five days before we could go home to MN.  It was an emotionally draining several weeks, but it was so, so worth it! 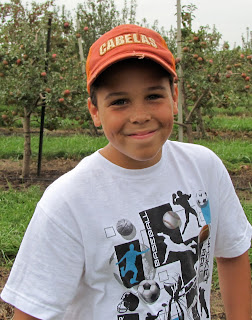 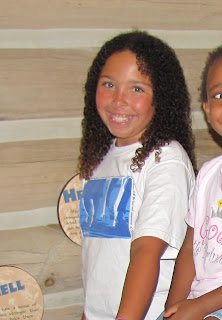 I love you, Aidan & Emily!  I hope you have an outstanding birthday!
Posted by Crazy mom at 7:05 AM