We Were Running a Little Low

We've only had two pets around here since December, having lost two that month. I think our all time high with regards to number of pets was six - two dogs, two bunnies, and two hamsters.  That's excepting the time when we had fish...there were a lot of those...but they died off quite quickly!

Well, yesterday we decided to remedy that sad situation by adding two more members to our family.

Emily, at long last, was able to get her much-longed-for guinea pig.  After throwing out many names, such as Papua New and Gluten, she settled on Lila.  Lila is an adorable little piggy who makes all those cute little guinea pig noises! 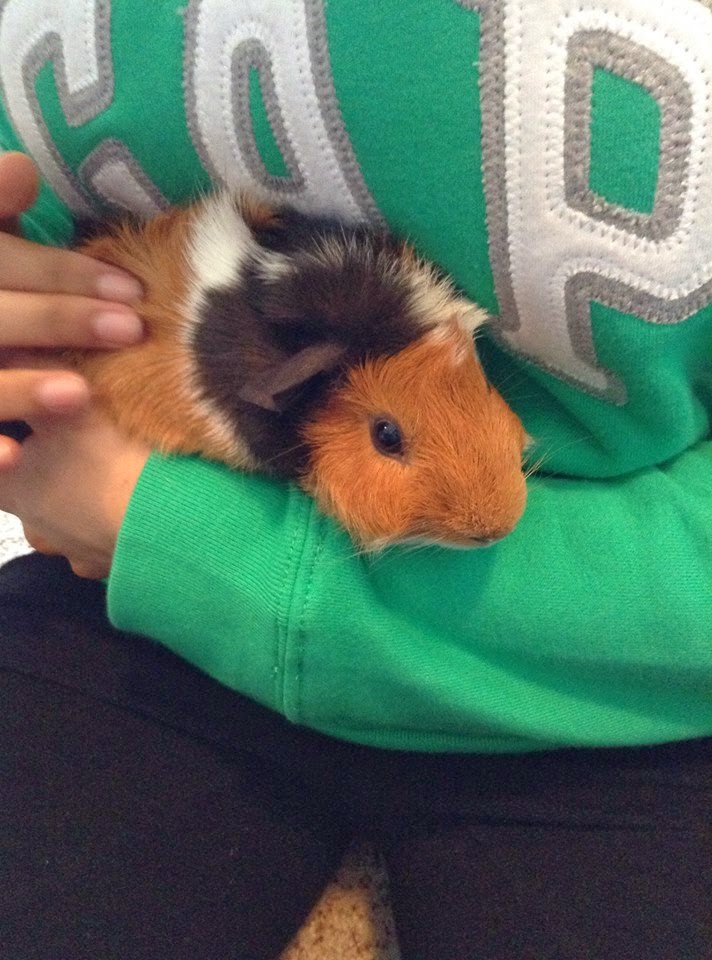 Marcus, after a seemingly interminable wait, finally got a replacement hamster for the one that passed away in December. His cute little friend is named Midnight. 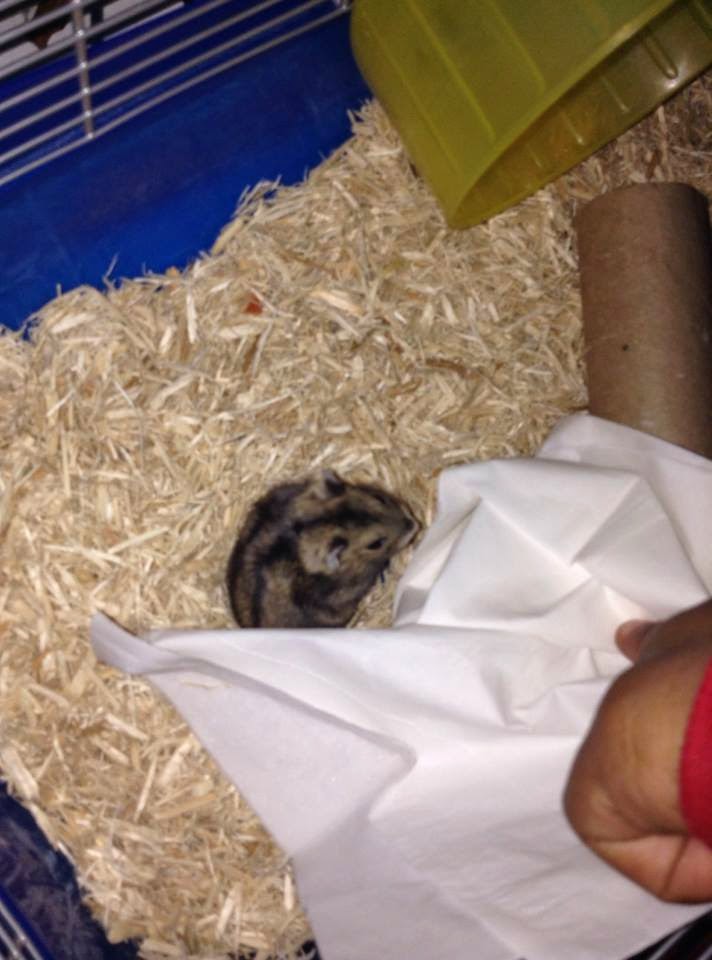 The rodent population is definitely on the rise at our house!

Molly is waiting (not so patiently) for when we will say "yes" to a husky, and Nina is holding out hope for a kitty.  Not seeing either of those things in the near future, but you never know....
Posted by Crazy mom at 6:07 PM